As the first ever MLB team to adopt cryptocurrency, members of the Philadelphia Phillies are hoping their move will help reshape and revitalize how people in traditional sports interact with crypto. 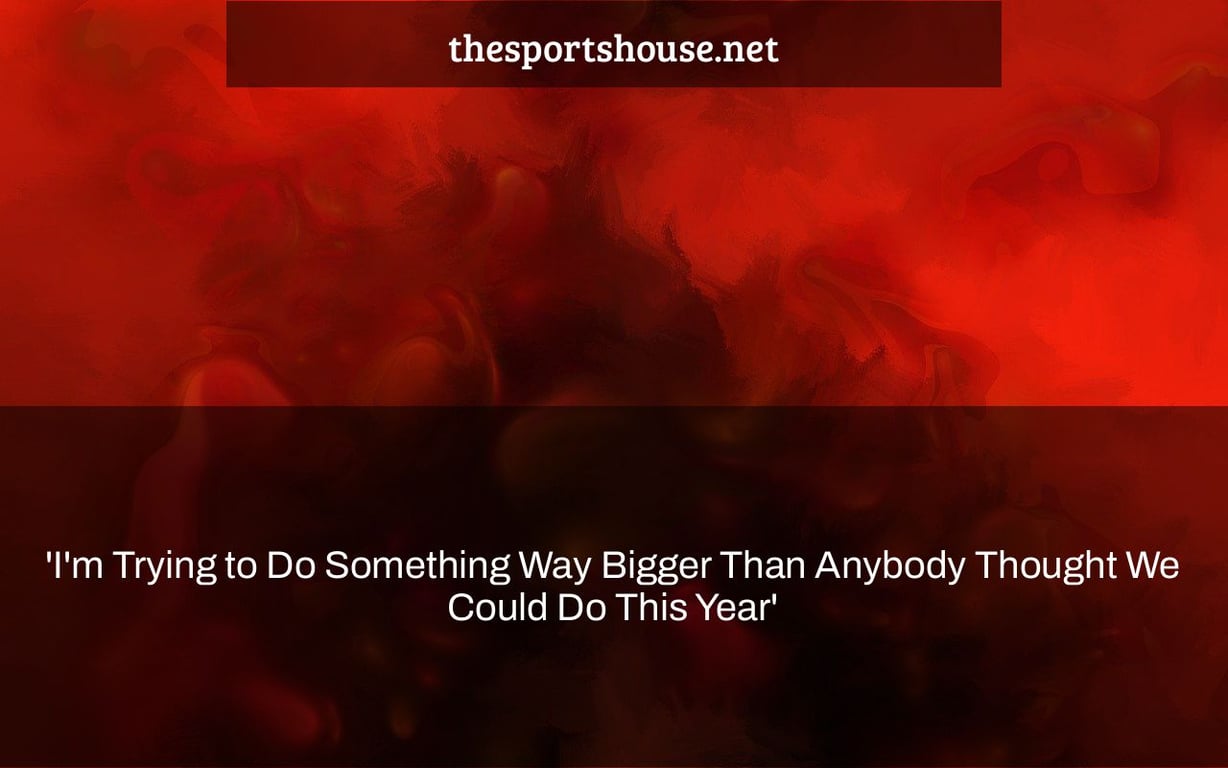 Cliches exist for a reason, and the Dallas Cowboys’ defense is one of them in the best possible manner. The Cowboys have demonstrated that they have a defense that can win them a title after an amazing 27-17 victory against the New Orleans Saints on Thursday Night Football.

They also have Micah Parsons, who seems to be a lock for the NFL’s rookie of the year award, but he and his teammates are focused on more than individual accolades as the playoffs approach.

Games are won on offense, but championships are won on defense. Right now, the Cowboys seem to be the epitome of it.

On defense, the Dallas Cowboys are a turnover factory.

Dallas intercepted Saints quarterback Taysom Hill four times on way to one of the best defensive performances you’ll ever witness. The Saints did manage 405 total yards, with Hill rushing for 101 yards on 11 runs, but they were mostly meaningless numbers due to Dallas’ ability to take the ball away.

On Thursday night, Jayrone Kearse, Damontae Kazee, Carlos Watkins, and Trevon Diggs each had an interception. Watkins, a 305-pound defensive end, jumped in front of Hill’s line-drive pass, snatching it out of the air like a seasoned wide receiver and returning it 29 yards for a pick-six.

Diggs, who has a knack for picking off passes, practically ran a route for Hill, reaching up to high-point a long pass for his ninth interception of the season.

The four interceptions are the most the Cowboys have had in a single game since 2010, when they did the same against the Colts.

Diggs’ interception puts him in a class of his own when it comes to achievements. He’s not just a defensive player of the year contender, but he’s also a contender for club history. In 1981, Everson Walls had 11 interceptions for the Cowboys. In 1969, Mel Renfro intercepted ten passes. With five regular-season games remaining, Diggs seems to be on his way to the top of that list.

As a rookie, Micah Parsons is playing like an All-Pro.

It’s difficult to believe Micah Parsons is in his first NFL game. He was picked 12th overall by the Cowboys out of Penn State only a few months ago, but he’s already playing like he’s been chasing NFL quarterbacks for the better part of a decade.

Parsons added another sack against the Saints, raising his season total to ten. He is just the 13th rookie linebacker in NFL history to have at least 10 sacks in his first season. He’s also the first rookie since Joey Bosa to have five consecutive games with a sack, and he’s on pace for over 100 tackles and 14 sacks this season, according to ESPN.

He’s a fantastic football player for Dallas, and it’s not just about the sacks. He’s used all over the field by the Cowboys, and he makes plays in almost every aspect of the defense. His five tackles against the Saints raise his season total to 72, making him the first player since James Harrison of the Pittsburgh Steelers in 2010 to have 70 tackles and 10 sacks through his team’s first 12 games.

That’s a select few, and Parsons is proving to be one of them.

Dallas boasts a defense capable of shutting down the NFC’s greatest offenses. 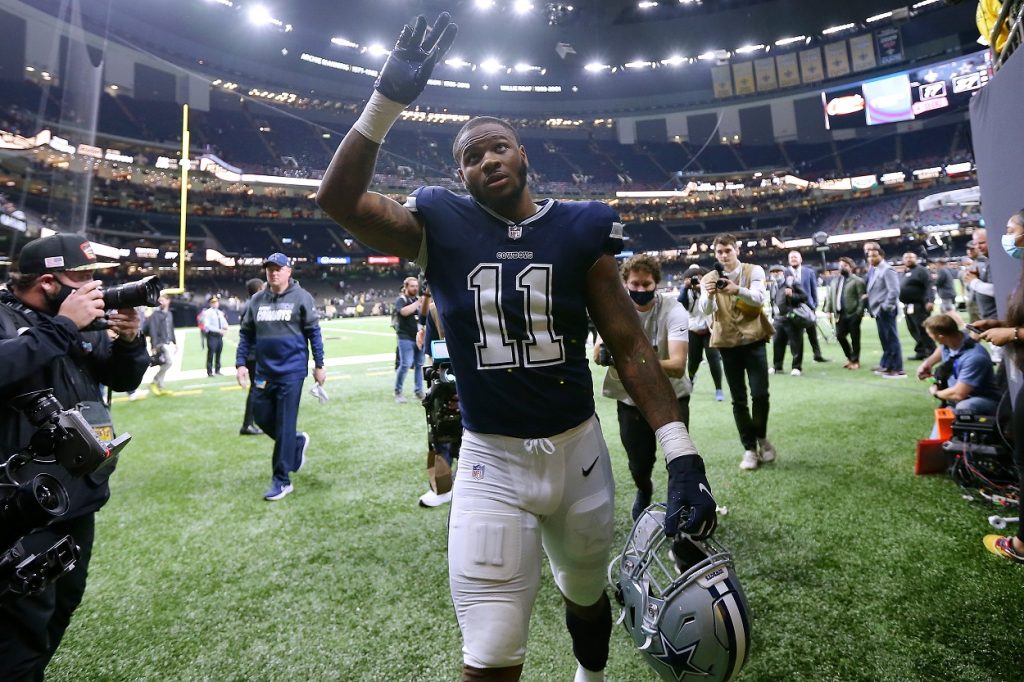 After a victory against the New Orleans Saints, Dallas Cowboys’ Micah Parsons #11 gestures to supporters as he exits the field | Jonathan Bachman/Getty Images

While a 10-point victory against a club on a five-game losing run and without some of its top players isn’t exactly impressive, Dallas will take it.

The victory not only ended the Cowboys’ two-game losing run, but it also put November behind them. In November, they lost three of their four games and seemed to be everything but a Super Bowl contender.

This one game won’t cure everything since the offense still has to improve, but winning on the strength of the defense shows that Dallas has what it takes to make a postseason run.

The Cowboys will face a playoff field that includes quarterbacks like as Tom Brady, Aaron Rodgers, Kyler Murray, and Matthew Stafford, as well as some of the top offensive coordinators on the sidelines.

The Cowboys had the NFL’s 11th best total defense heading into Thursday night. After this performance, that number will most certainly jump into the Top 10. Even quarterbacks like Brady and Rodgers may be rendered useless in a winner-take-all scenario if the Cowboys keep taking the ball away.

One game at a time, but this defense is showing signs of improvement. The players seem to be aware of it as well.

“It’s Super Bowl Sunday. When questioned about the Cowboys’ current priority, Parsons answered, “The playoffs.” “We still have five games to play.” There’s a lot of work to be done. I don’t believe it is appropriate for me to sit on my sofa, smiling and munching on Cheetos. I’m attempting to do something much greater than anybody anticipated for this year.”

RELATED: As the Dallas Cowboys regain their health, Dak Prescott issues a warning to the rest of the NFL: ‘This is a hungry and enraged team.’

Dead by Daylight: Possibly Fixes for Save Game Error

Pokemon Brilliant Diamond and Shining Pearl: How to Get the Super Rod